Andy Maher & Andrew Gaze live interview of Christophe Barriere-Varju at the SEN Studios during the Morning Glory Show in Melbourne and talk about what it’s like to race the Dakar Rally and film Dream Racer.

Andrew ‘Andy’ Maher is an Australian journalist and television sports presenter for Network Ten and Melbourne sport radio station 1116 SEN. He is best known for covering Australian rules football for the Ten television network, as well as hosting AFL review program Before the Game. Maher is the host and presenter on Melbourne Radio Station SEN 1116 morning show Morning Glory.

Andrew Gaze, is an Australian former professional basketball player. He is considered as the greatest player in the history of the NBL and is a seven time winner of the league’s Most Valuable Player award, which is now known as the Andrew Gaze Trophy.

Today, Gaze has carved out a career as a media personality, appearing on commercials for Dodo Internet and Voltaren and commentating NBL basketball matches for SEN 1116 and Fox Sports. 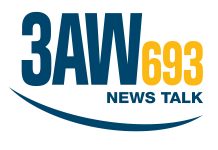 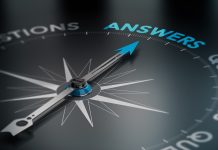 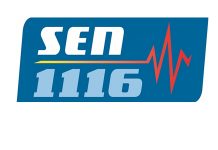