Jon Faine began his professional career practising as a solicitor in various Melbourne law firms, combining work with his love for cars by serving as a motoring reporter for a lawyers’ magazine. In 1989 he began working in radio, producing and hosting The Law Report on the Radio National channel of the Australian Broadcasting Corporation and, since that time, has worked on various ABC radio and television programs.

From 1996, Faine has hosted ABC’s local radio morning program, from 8.30 am to 12.00 pm in Melbourne, including the Conversation Hour which is heard across Victoria from 11.00 am. He is known for vigorous debate and for fostering conversation on politics, law, arts and sport. With high ratings that peaked in September 2002, he was found to be Victoria’s top talk-show host (AC Nielsen survey), and in 2003 he received the ABC Local Radio “Broadcaster of the Year” award. He has also worked on scripts for a number of television and feature films. 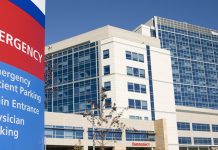 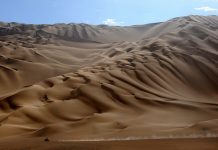 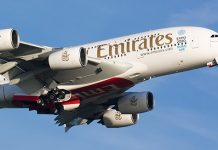 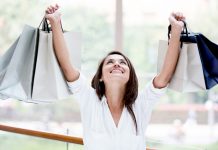